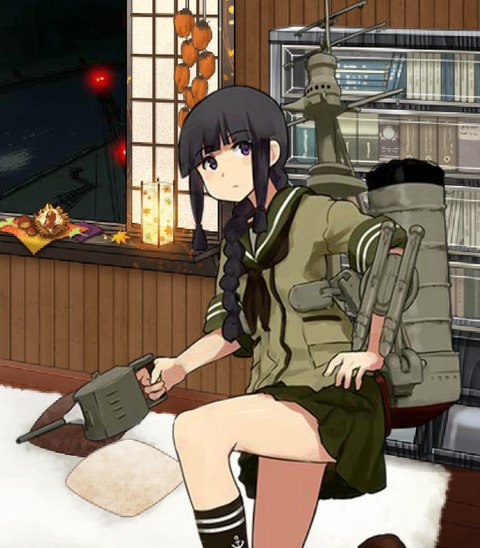 During 2013~2014, Kan-Colle is the most fashionable on-line game in Japan. In Kan-Colle, battle ships (of course reincarnated to girls) fight against mysterious enemies. Kitakami, I think,  is the most cutest girl among about over100 girls. World should share her greatness! Such girl became Nendoloid! Open your eyes! This is to be kawaii!

In my game, she is the highest level. (北上 reads Kitakami)

Fortunately, she becomes Nendoloid! I had to buy the figure doll! watch the miracle!  ads by google 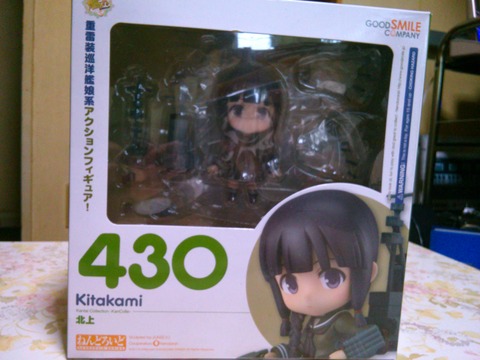 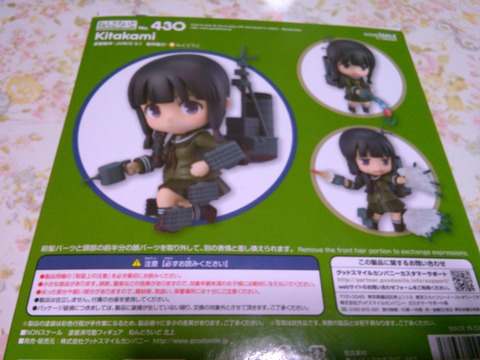 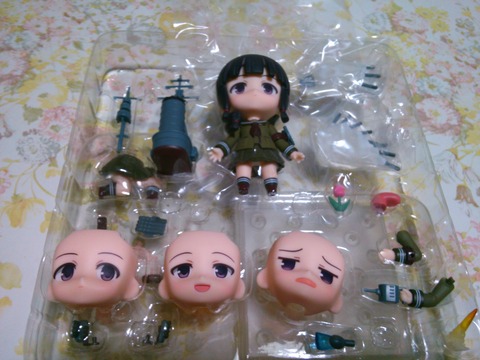 Behind Nendoloid. They can not stand alone. Left part makes Nendoloid stand. 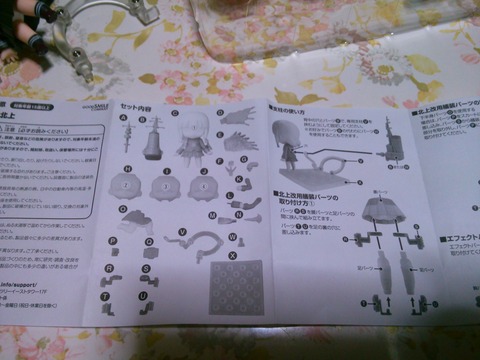 Manual. Nendoloid kitakami has more parts than any other. 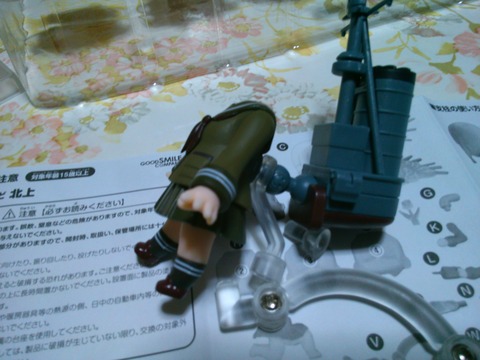 Part behind her is a funnel of the ship.

Torpedoes on her legs. 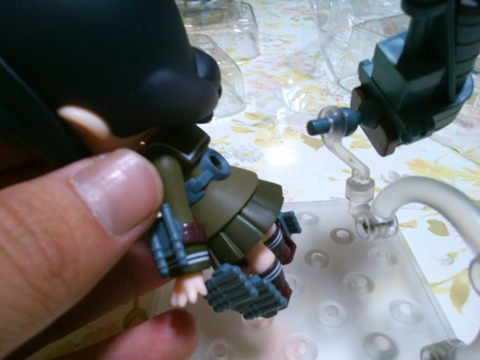 I try to make her stand. 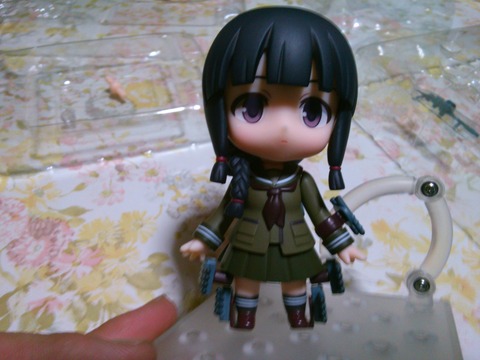 Cute! I can not but say! 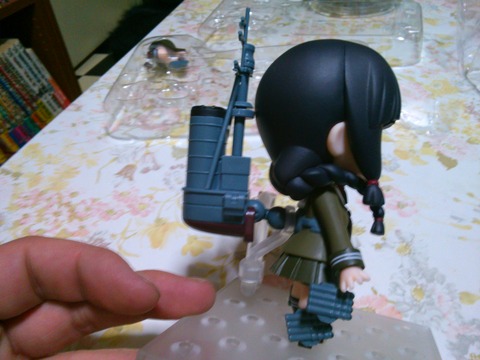 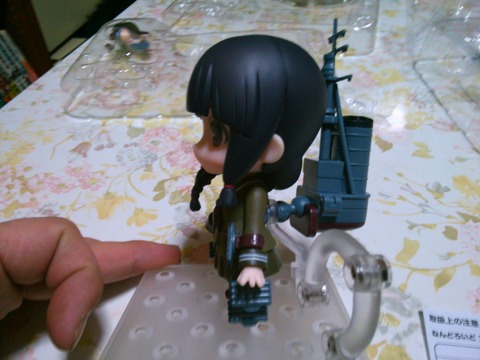 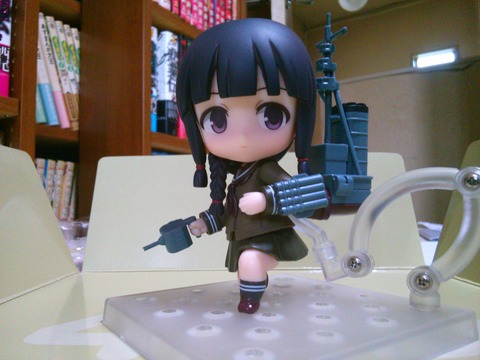 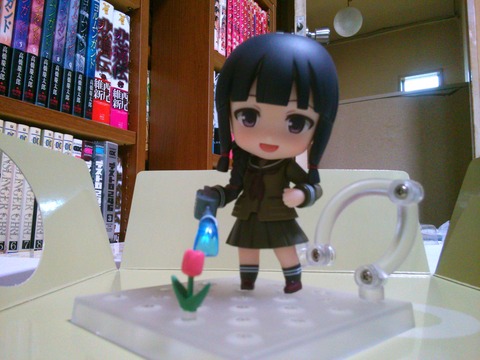 Additional parts can make her a normal JK(high school girl)! 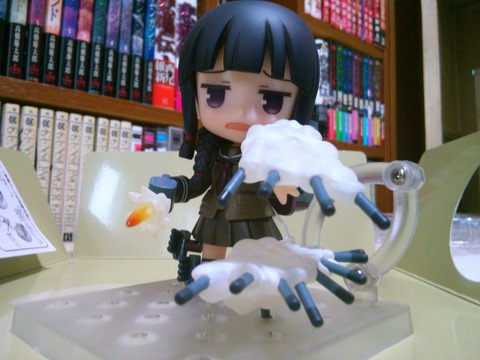 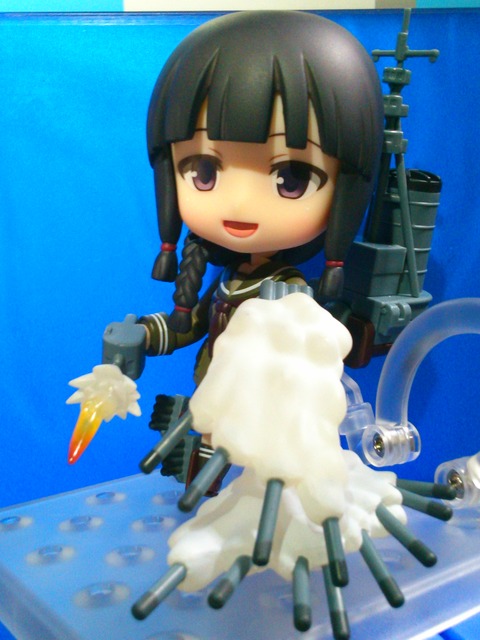 Conclusion; Kitakami is an angel.