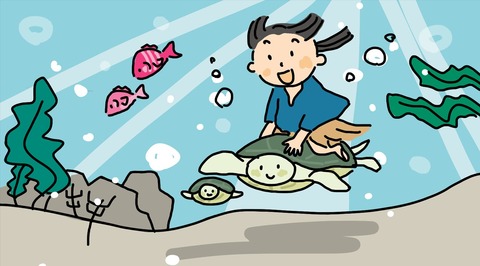 This story is famous for the auserd, and known as one of the oldest SF in Japan (the origin of the story dates back to about 1300 years). The characters are also famous, particularly Otohime; the princess in the story.

Once upon a time, Urashima Taro, the fisherman, lived near the sea. One day, he found the kids bullying a small turtle, and helped the turtle. Soon after that, mother turtle came to him, and said that she welcomed him home; *Ryugujo in the sea. Urashima rode on the turtle's back, and went into the sea; mysteriously he could bleathe. 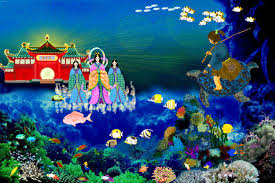 Getting to Ryugujo, the mistress Otohime welcomed him. The loyal feast were held every day. Ladies like a heavenly maidens and fish were singing and dancing. The garden was also incredible. It has four seasons; one side is blossoming flowers, the other snow falling. Urashima stayed there a few days (originally three years).

One day after Urashima came to Ryugujo, he concerned about his parents. He talked about it to Otohime, and she allowed him to go back home. When he left there, Otohime gave him a gift; Tamatebako (A box which was sealed). Otohime said “Don't open the box until you get old.”

He got back to land and went back home, but he couldn't find his house. He asked a old man walking near his house “Do you know Urashima's house? It must be near here.” The man said “Urashima? Umm... Oh, I was scolded by Urashima when I poked a small turtle in my childfood!” Urashima realized that the long long time passed away, and his parents no longer passed away, too.

Urashima felt deep sorrow. He didn't feel like doing anything and couldn't know what he should do. Sitting near the sea, he found that he had tamatebako. Although he was not a old man, he tried to open the box. Opening that, inside the box does a white smoke go up. Later, he found himself an old man. That's all (originally, old Urashima become a crane and was flying away).

a. The name of Otohime is used on many animes and games. 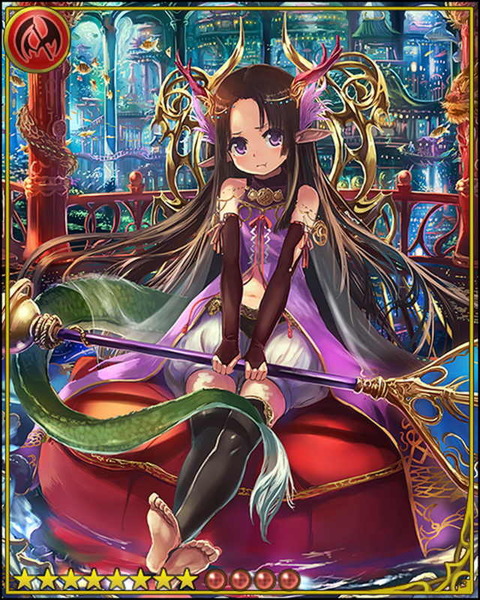 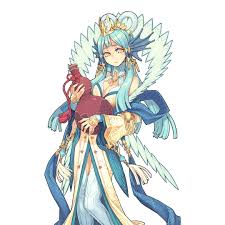 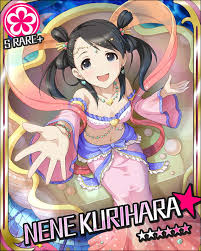 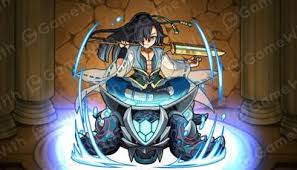 b. There is a hypothesise that Urashima went to Ryugujo with “Lighting Speed.” He moved there at the speed, and by the theory of relatively, he time-traveled. The four-season garden may also express the speed of time.

c. It is said that Tamatebako is used for modifying the temporal paradox.

There are few story that quated Urashima Taro directly, but you can find the words "Otohime" "Tamatebako" "Ryugujo" on anime, manga, game.